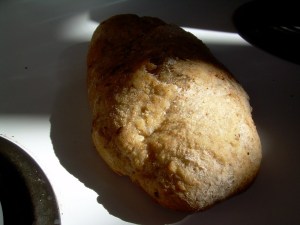 Working for tripwolf (for a few weeks longer), I look at maps all day, and it properly and evilly tickles my travel bug, and usually without much release…

Last week I wrote a blog post for tripwolf about Florence, and waves of nostalgia came rushing in. I’ve been lucky enough to spend over 6 months in the city. It was the place of my first ever apartment, living with 6 other girls while studying abroad, and I’ve also been lucky enough to revisit after my trip to India. I can taste the thin pizza, watery with cheese and sauce that I used to buy for 4 Euro (pizza and cafe being the only affordable eats in the major cities) at a cafe within walking distance from that apartment. Mmm. Italy has a special place in my heart, and I will get back soon.

This weekend I got a taste. A friend and co-worker of Jamie’s, Justin, came over with his girlfriend and a batch of home-made pasta and sauce.

Though we had one of the most intense heatwaves of our summer only last week, the weekend brought the first very cool nights, reaching down into the 40’s. Gotta love Vermont’s manic weather. But really, I do – it’s September already – I can’t admit I ever wish for summer to end, but when it does, I won’t mind that it’s baking season.

There’s nothing more lovely and comforting on a cool evening than a warm meal, particularly fresh bread. I’m working on memorizing a recipe. My downfall is that I am not a born baker – I do not get pleasure out of weights and measures. I throw in a little of this and that, but bread is a science that does not agree with my methods of madness. I had to split the recipes half wheat flour, half white, and threw in fresh sage and garlic. The bread was certainly not bad, it’s texture (brought on my mostly the wheat flour) is what can be a little confusing. I loved it (a good thing, because I will end up eating most of it.)

Justin (the boys planned the meeting, or we could have been more organized) also brought his own home-made bread! He must have heard the season calling. It was delicious, puffed and rounded, filled with rosemary and garlic. Herbal appetizers. It was a battle of the breads.

Justin was certainly the winner…but maybe partially because he brought a secret weapon – pesto dipping oil.

On to the pasta. Pasta in general does not just invoke Italian cuisine to me. In fact, while I was in Italy, I rarely ate pasta. When I did, it was light, flavorful, and usually in very small portions.  This is why Justin’s pasta seemed truly Italian – light enough to eat on a late summer evening, yet filling and harvest-fresh. It held up with a red wine just fine.

His sauce was made from the veggies he gets in his CSA from Jericho Settler’s farm – carrots, zucchini, garlic and onions, and of course tomatoes.  The pasta was a linguini, shaped by a new attachment to his mixer. Eggs and all. (Sadly I do not have a photo.)  We burnt the candles to their ends. 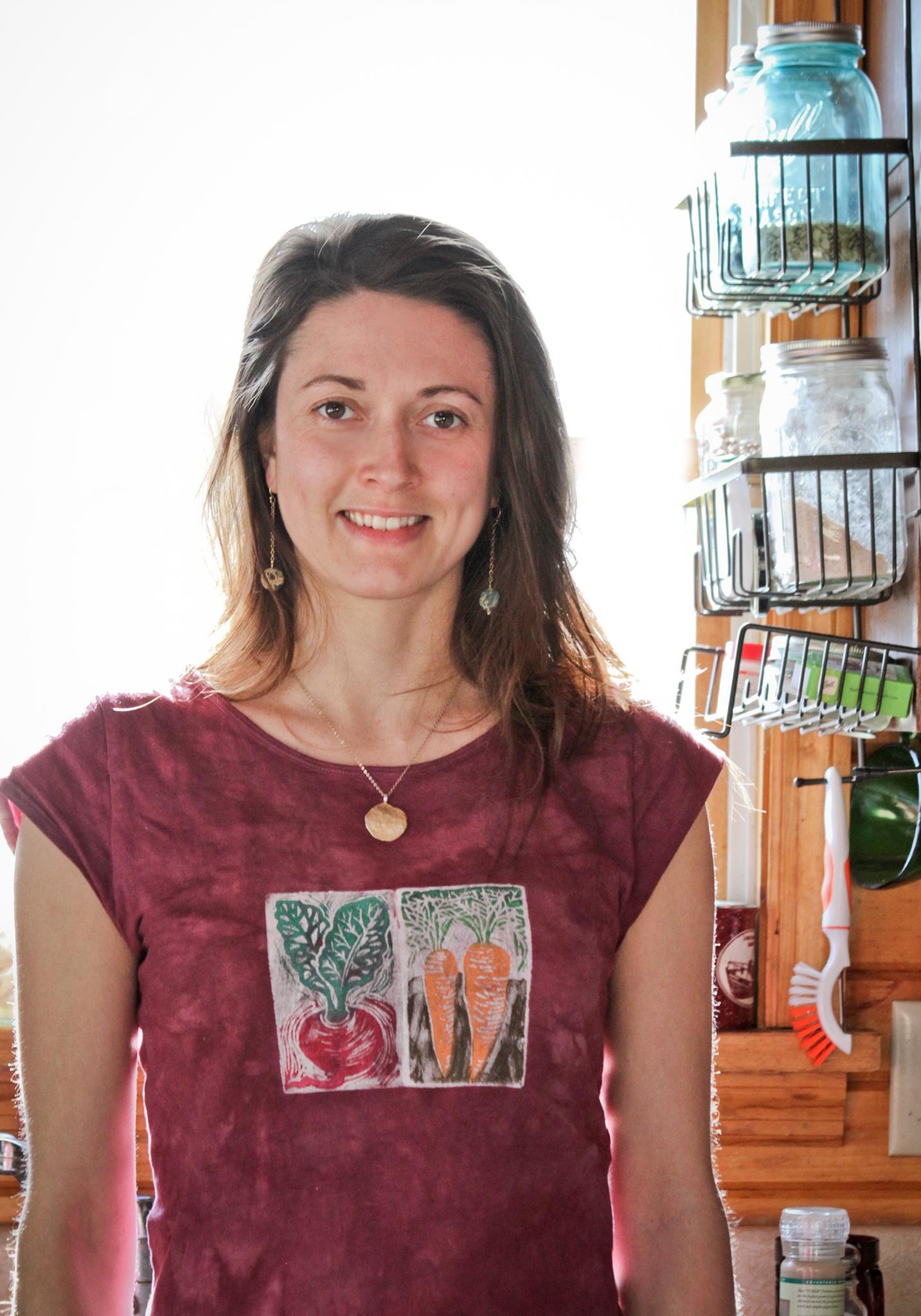 Hi, I'm Adena Rose, and Awarenivore by Adena Rose Ayurveda is about sharing practical and authentic tools for self-healing. Healing is happening in our body all the time, we just need to learn how to plug in. Learn more...